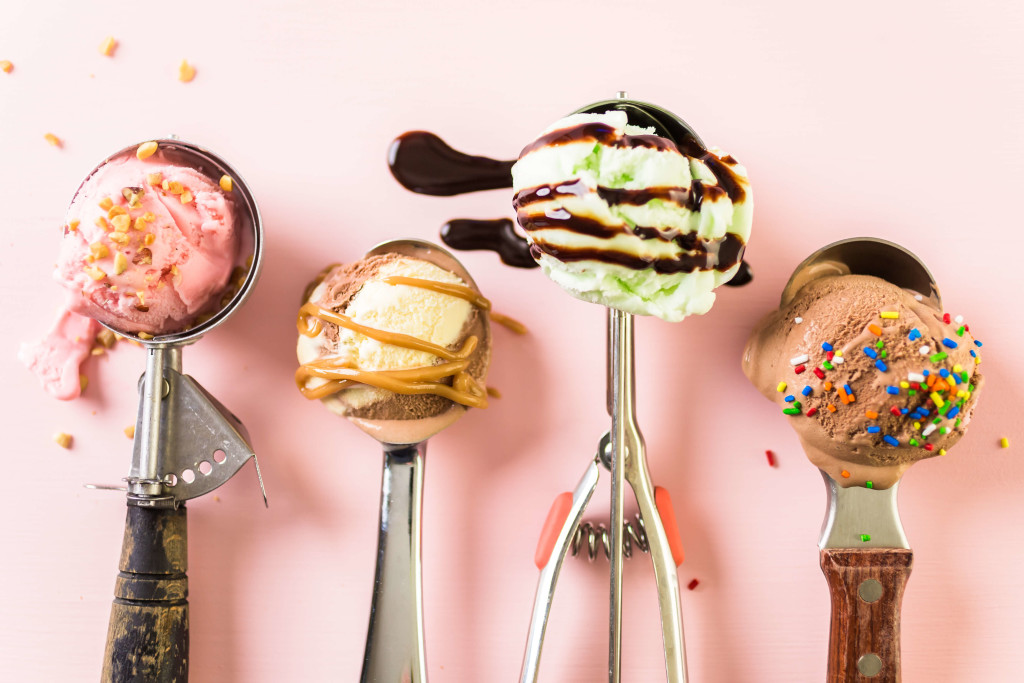 If you’ve been looking for the perfect excuse to have more ice cream, listen up: July 19 is National Ice Cream Day!

Yes, that’s a real day, and we can thank President Reagan for it. He established National Ice Cream Day to commemorate the refreshing treat, which more than 90 percent of Americans enjoy.

Ice cream might require a freezer these days, but that doesn’t mean it’s a new phenomenon. An early variant was consumed in China around 618 AD. During the Roman Empire, it’s said that Caesar sent people to collect snow from the mountains to cover it in juice and fruit.

The first mention of this cool treat in the U.S. can be found in a letter written in 1744 from right here in Maryland by a guest of then-governor William Bladen, and its popularity really took off after the American Revolution. Now you can find ice cream shops in every corner of the world, and Baltimore is certainly no exception!

After all this ice cream talk, we don’t blame you if you can’t wait until the 19th to celebrate. Don’t worry ­– Reagan also designated July as National Ice Cream Month, so why not take this sentiment even further and try different ice creams throughout the month?

There’s certainly no lack of good options around Union Wharf, and if you want to support local ice cream places, you’re spoiled for choice.

Here are a few of our top picks in the area.

Located on S. Broadway in Fell’s Point, their ice cream is homemade in small batches, and you can choose unlimited mix-ins. They also offer customizable smoothies and shakes, and you can pick up a delicious ice cream cake to bring home and share National Ice Cream Day with friends and family!

Head down Eastern Avenue in Canton for some of the best homemade ice cream in Baltimore at Bmore Licks. Their menu boasts more than 30 different flavors of homemade ice cream daily, with highlights including Cuban Coffee Oreo and Peanut Butter Cookie Dough. They also offer sundaes, snowballs, and flurries if you want to shake things up a bit. Vegan and gluten-free options are available.

Pick up handcrafted and very original ice cream concoctions like Mint Mountain and vegan Chocolate Coconut at The Charmery in Federal Hill or Hampden. You can feel safe in knowing that the Charmery is taking social distancing seriously, so bring your face mask and keep in mind that you can’t pay with cash there these days. In addition to traditional offerings, they sell pints of ice cream and ice cream pies to take home. You can even order a kit for a sundae party to go!

Taharka Brothers is inside Broadway Market, making it the closest ice cream shop to Union Wharf on our list—which is a good thing, because you’ll probably want to go back several times so you can try all their unique flavors, like Mintflix n Chill, Roasted Strawberry, and Salty Caramel Honeycomb Crunch.

With so many great choices right near Union Wharf, there’s no reason you can’t celebrate National Ice Cream Day again and again!